The Los Angeles Chapter of the National Tooling and Machining Association (LA/NTMA) is the center of knowledge and action for Southern California’s precision manufacturing community. We offer networking opportunities, management ideas, technology updates, and other exclusive membership benefits.

The Los Angeles Chapter of the National Tooling and Machining Association has a rich history. Our members are part of an indispensable $40 billion industry. We foster the growth of creative and talented manufacturing professionals; we support each other in excellence and innovation, and we help train those new to the field.

Ever since the Industrial Revolution, machine shops have been at the core of American innovation and production. Cited as a major contributor to the industrial revolution, John Stevens overcame ridicule for inventing a steam locomotive – a concept no one could fathom – to become an innovator in many other mechanical concepts and products. Not the least of his contributions was bringing about the Patent Act of 1790, the basis of our patent law today. Three patents were applied for that year, one of which was for an improved method of producing flour.

By definition, a machine shop is where metal is cut and shaped by machine tools. The establishment and proliferation of machine shops launched industries that depended on mass-produced products with interchangeable parts. Today, business and industry without precision metalworking is unfathomable.

To stay flexible and state-of-the-art, the majority of precision tooling and machining shops are small, but flourish in every state. Manufacturing creates three to five times more secondary employment than service industries. Our skilled jobs command above-average salaries, offer family benefits, contribute to our nation’s economic stability, and produce tax revenues for our communities, our states, and our nation. Over 75% of U.S. exports are manufactured goods that foster economic growth in such vital industries as defense, aerospace, automotive, energy, appliance, electronics, medical and construction.

This important segment of the industry formed an association of members in 1943, incorporated in Ohio as NTMA. Eight years later, in 1951, the Southern California Tool and Die Association was formed primarily to train those seeking work in the exploding post-WWII field of precision machining. In 1973, it became the Los Angeles Chapter of NTMA.

LA/NTMA is the largest and most active chapter of our national association. Together with the other chapters in the United States, we form the backbone of modern manufacturing. 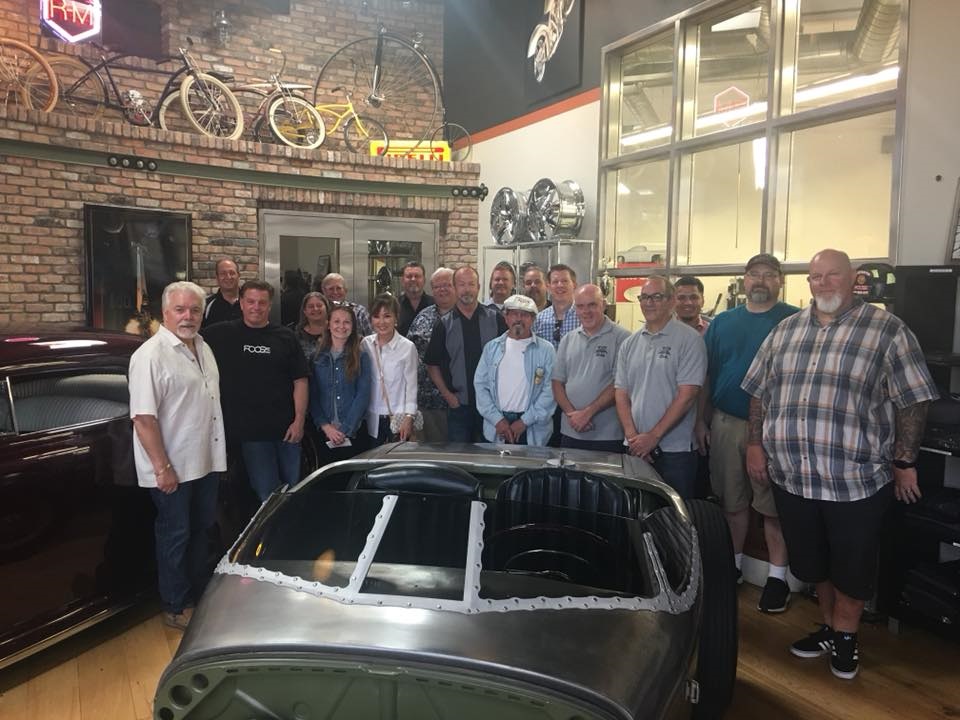 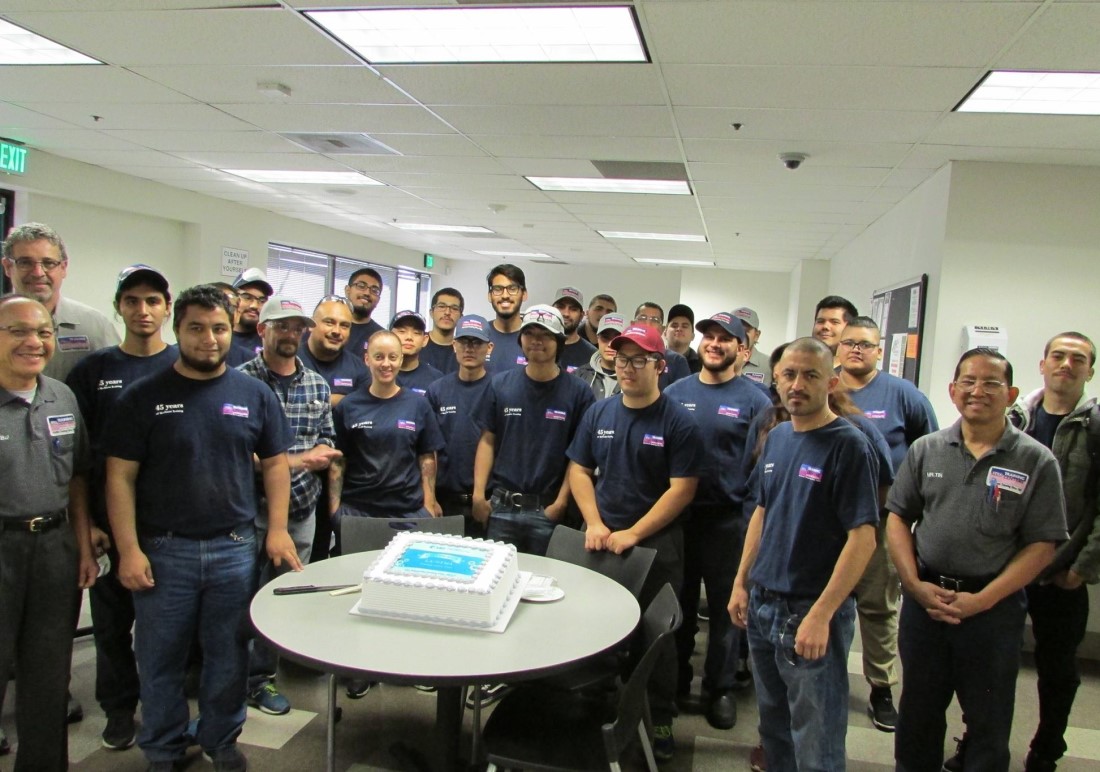 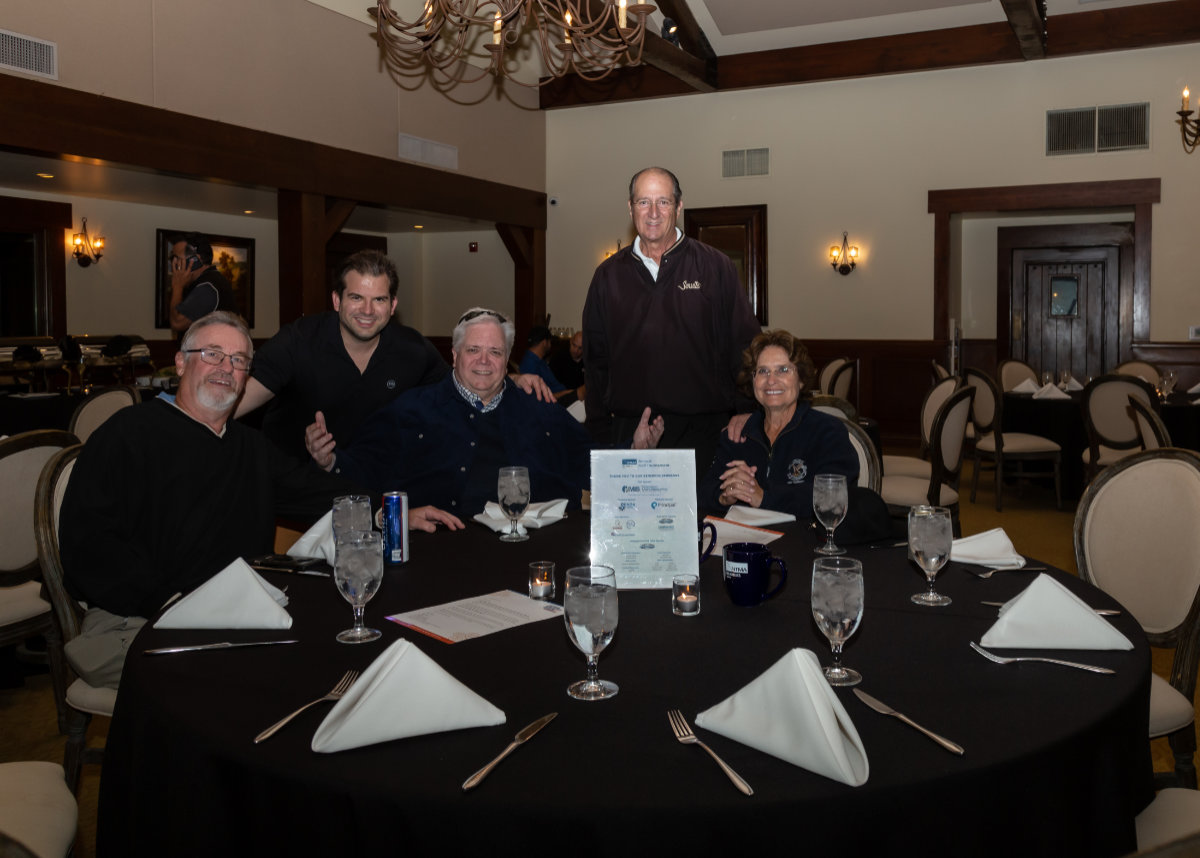 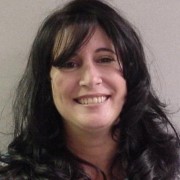 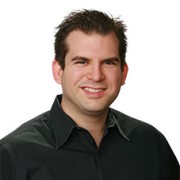 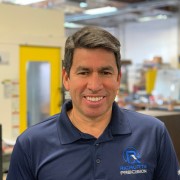 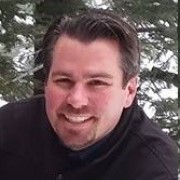 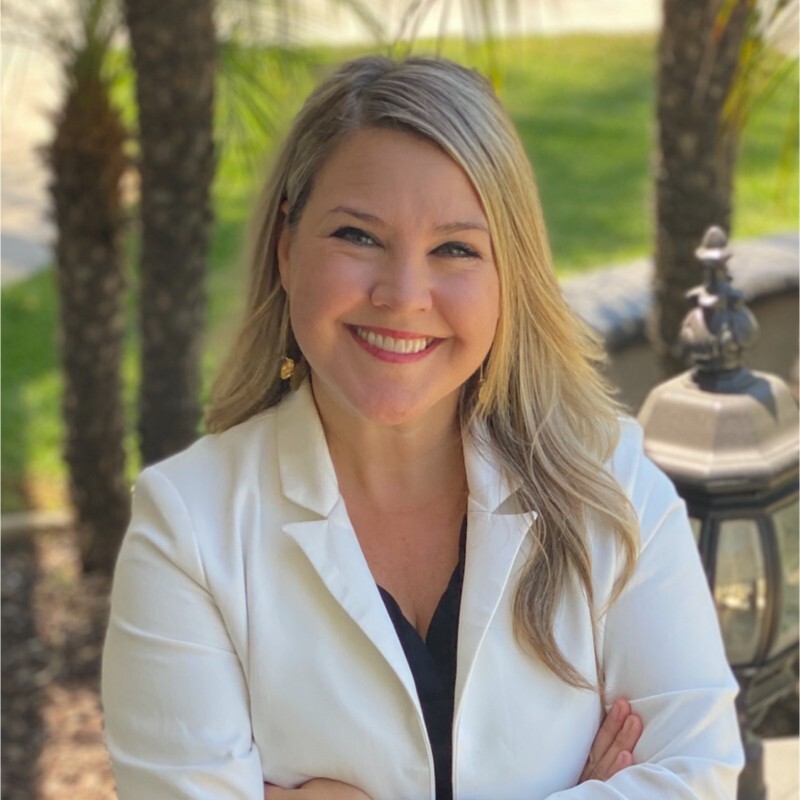 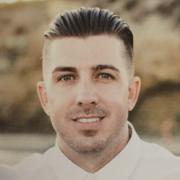 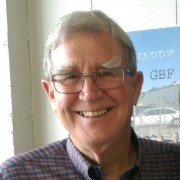 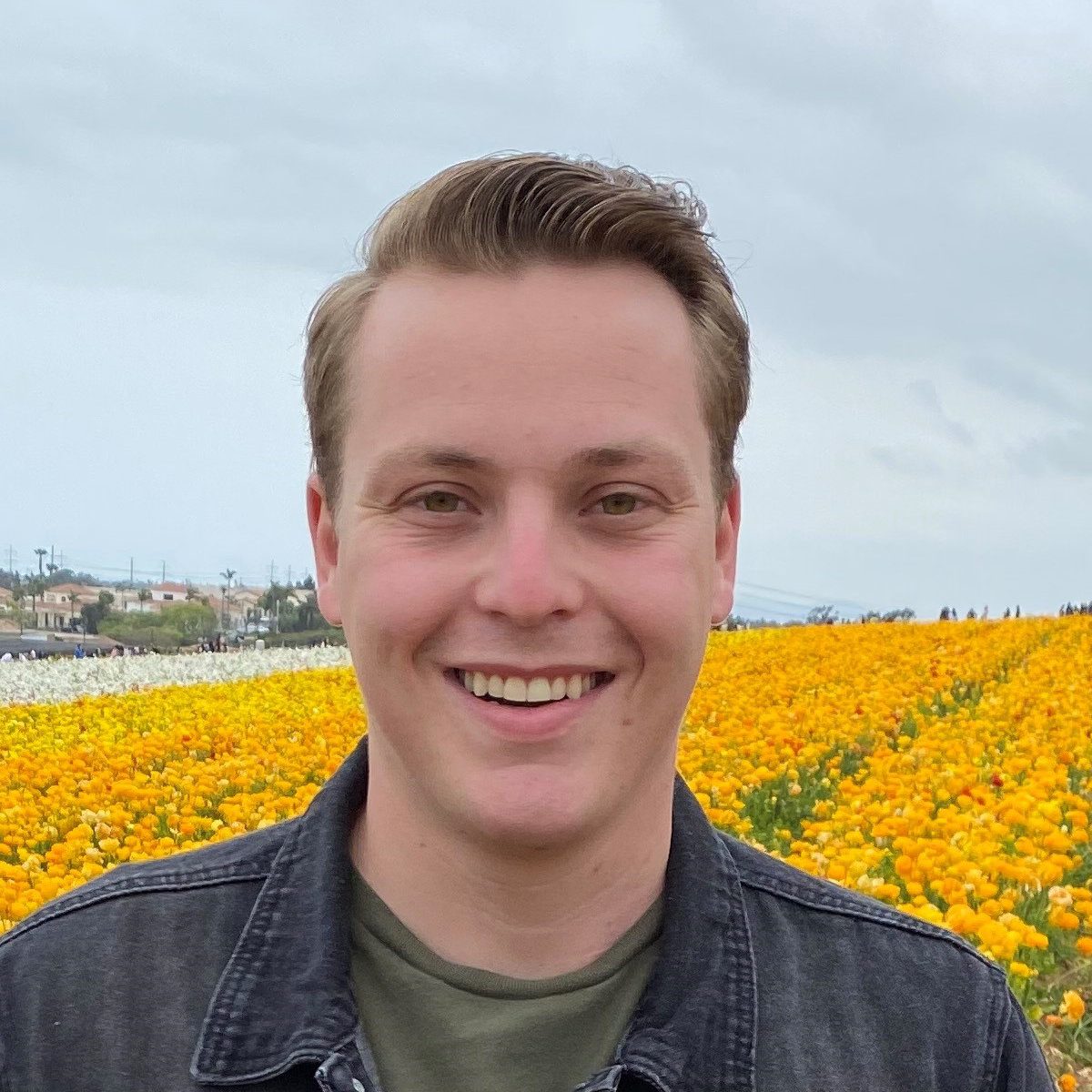 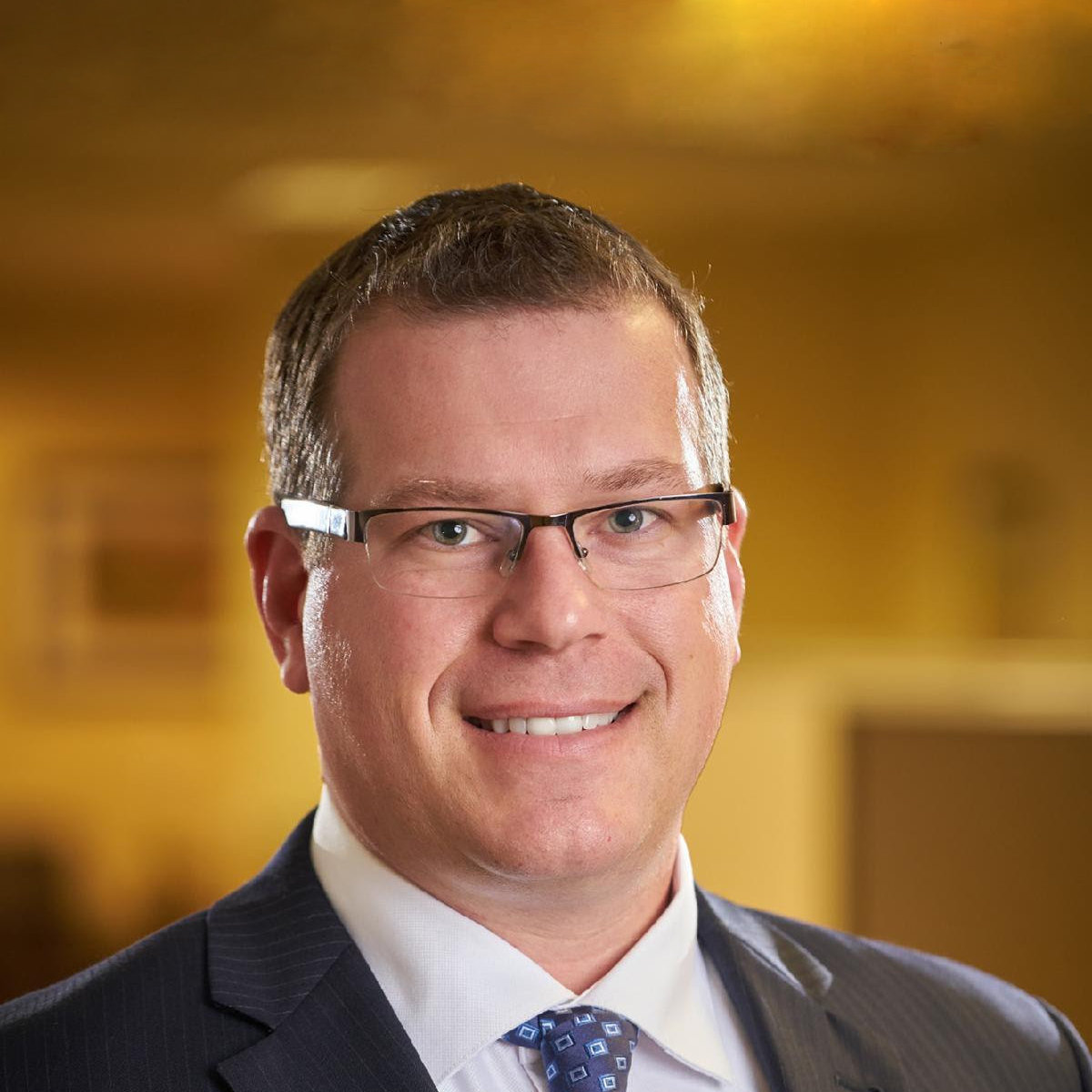 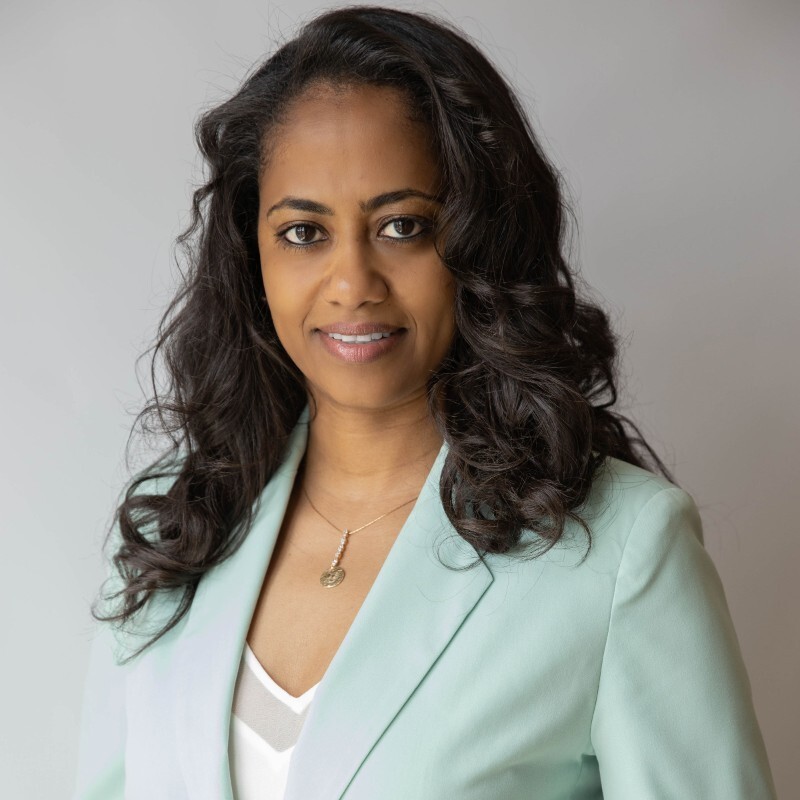 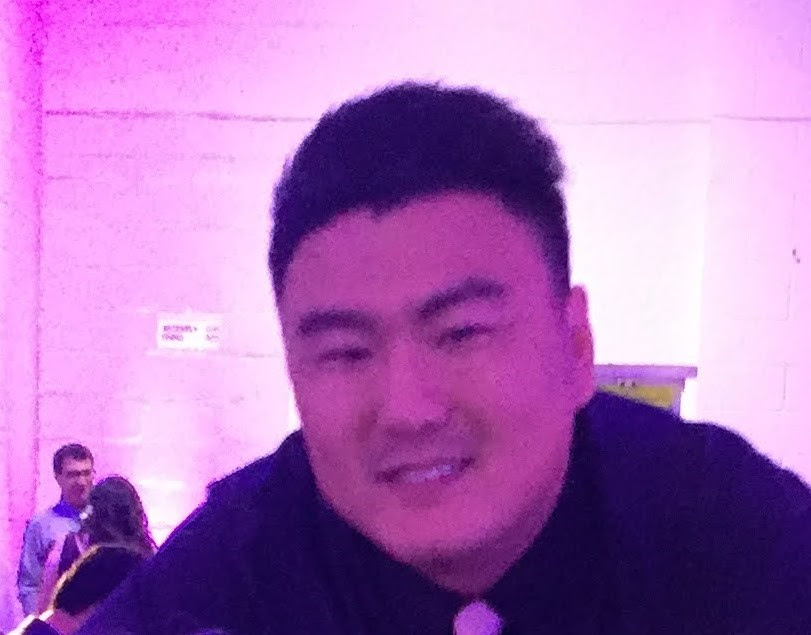 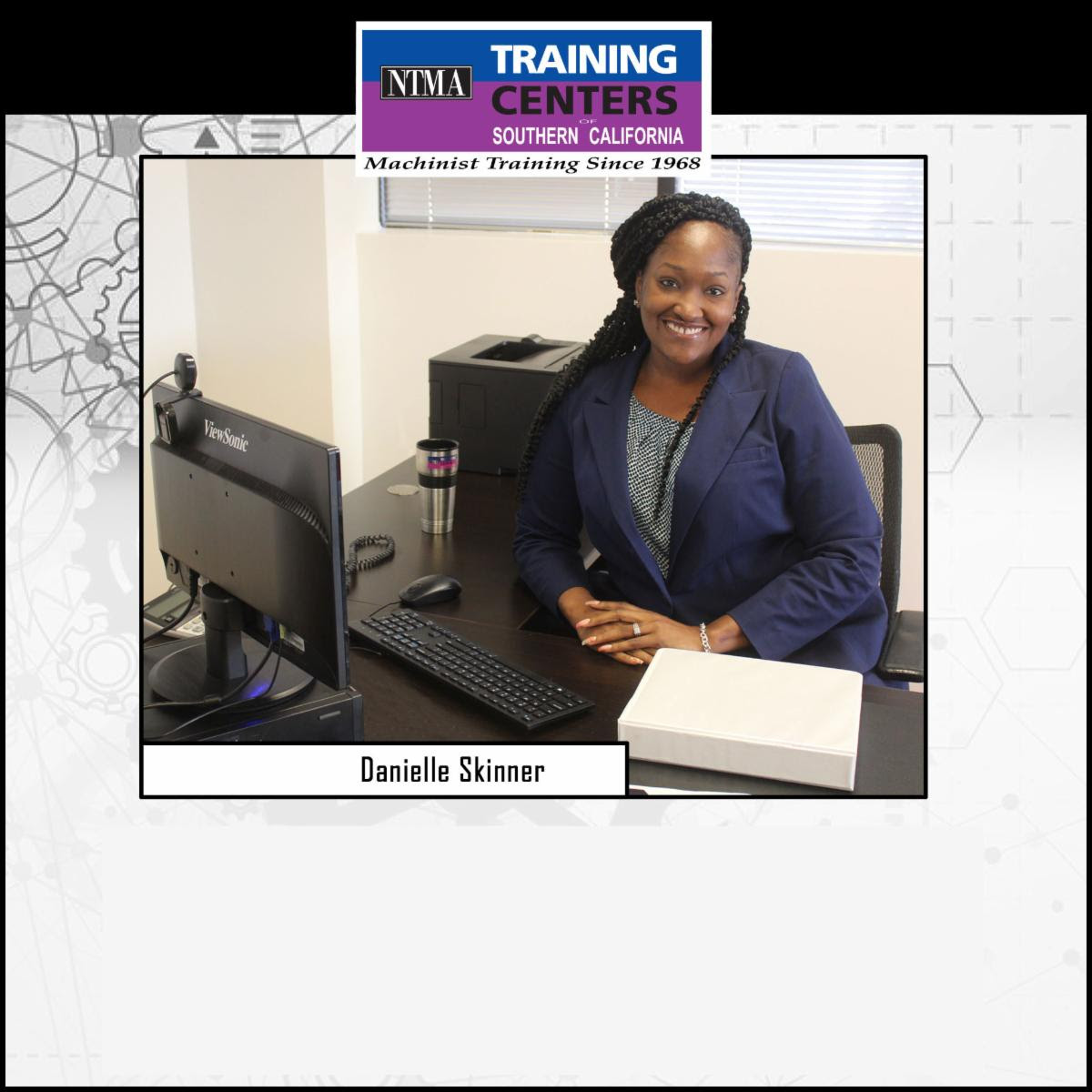 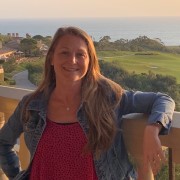 The Star Chapter designation is awarded to recognize local Chapters, their leaders and staff for outstanding achievements in advancing the NTMA and the manufacturing industry. This recognition speaks to the chapter’s level of organizational excellence, local influence and engagement with NTMA on a national level.

“To become the center of information resources, training, fellowship, and the exchange of ideas for the benefit of the members of the Los Angeles Chapter of the National Tooling and Machining Association.”